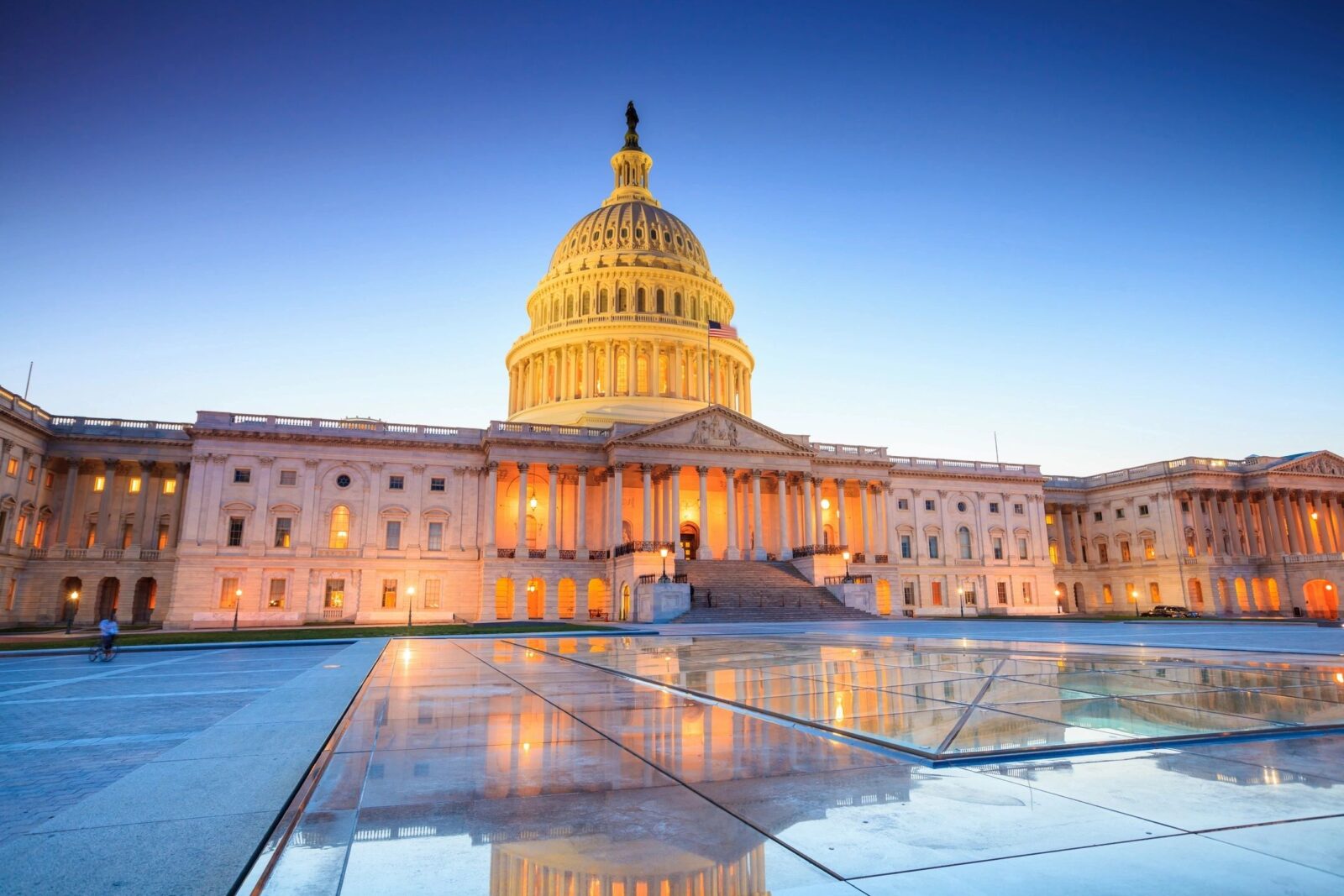 A virtual rally on January 19 was hosted by the National Task Force to End Sexual and Domestic Violence, featuring Angelina Jolie, international human rights activist, and the Senate bi-partisan co-sponsors. On February 9, S.3623 was introduced and a press conference held with Ms. Jolie, the Senate co-sponsors, and leaders of the NFT. Due to intense negotiations, enough co-sponsors signed on to take the bill directly to the Senate floor. GFWC has co-signed an NFT letter urging Congress to act, and state federations have been given the opportunity to co-sign the letter which will be inserted into the record during Senate floor debate. GFWC has also asked President Biden to highlight the legislation in his State of the Union Address to the Joint Session of Congress on March 1. Once the Senate acts, it is anticipated that The House of Representatives will approve the bill and sent it to the President for signature.

Congress is considering bipartisan resolutions to remove the deadline that was introduced in the Amendment’s preamble and described by the Department of Justice as a barrier to certification by the U.S. Archivist. That deadline has expired. The House passed Joint Resolution 17 in March 2021; on March 22, the Senate has scheduled a hearing on the resolution. An additional resolution, H. Joint Resolution 891, introduced by Rep. Jackie Speer (D-MD) removes the deadline and specifies that states cannot rescind support for a constitutional amendment. Five states had voted to rescind their support and lawsuits also have been filed.

GFWC thanks the many club women for urging Congress to support the bipartisan bills to revise the legal framework governing the prevention of online sexual exploitation of children by removing liability protection for technology companies. On February 10, the Senate Judiciary Committee unanimously approved S 3538 making it eligible for floor action. The companion House bill H.R. 6544 has seen no action yet.