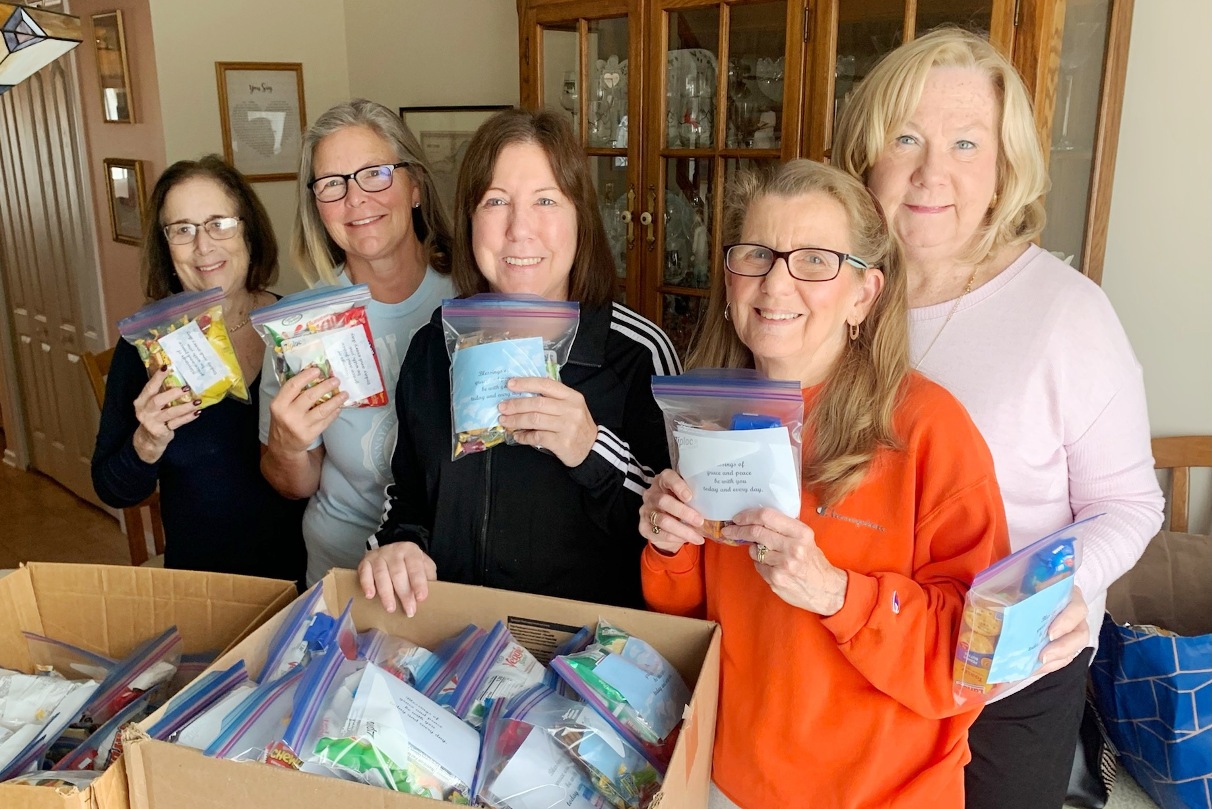 The month of December holds many important services and ideas to be recognized; however the Health and Wellness committee decided to focus on National Safe Toys and Gifts Month. Most of the gifts children receive throughout the year can be associated with the December holiday season. Most toys today can be deemed safe due to the diligent work of numerous advocates who campaigned tirelessly for the past 55 years or more.

A small bit of history to put toy safety into perspective. The observance of this month was originated by Prevent Blindness in America. Remember “You’ll shoot your eye out!”?

Due to the tireless work of many advocacies, President Richard Nixon signed into law the Toy Safety Act in 1969. This act authorized the Department of Health, Education and Welfare to test and ban hazardous toys. In December of 1970 they announced the ban of 39 toys which included archery sets, squeaker toys and breakable rattles. By 1974, more than 1,500 had been banned by the Consumer Product Commission. Some of these included xylophones because their edges were too sharp and the Betsy Wetsy doll because she was partially held together with straight pins. At this point in time, many parents felt the government had gone too far. In 1973 columnist John Lofton wrote that “in a free society parents should be able to deem what is safe for their children.” At this point in time the toy industry and the government began to point to the parents as part of the problem. Perhaps some were not paying too close attention to their children.

Even though these precautions were made many years ago to protect the safety of children, over 251,700 were treated at hospital emergency rooms yearly for toy related injuries. 72% of these children were under the age of 15.

Some Holiday Safety tips when shopping:

Bring any clothing donations to Parkland Commons, WD., in front of the garage

Photo: SEEDS OF HOPE SNACK BAGS: Some of our ladies got together and packed 86 snack bags for the kids of Camden.