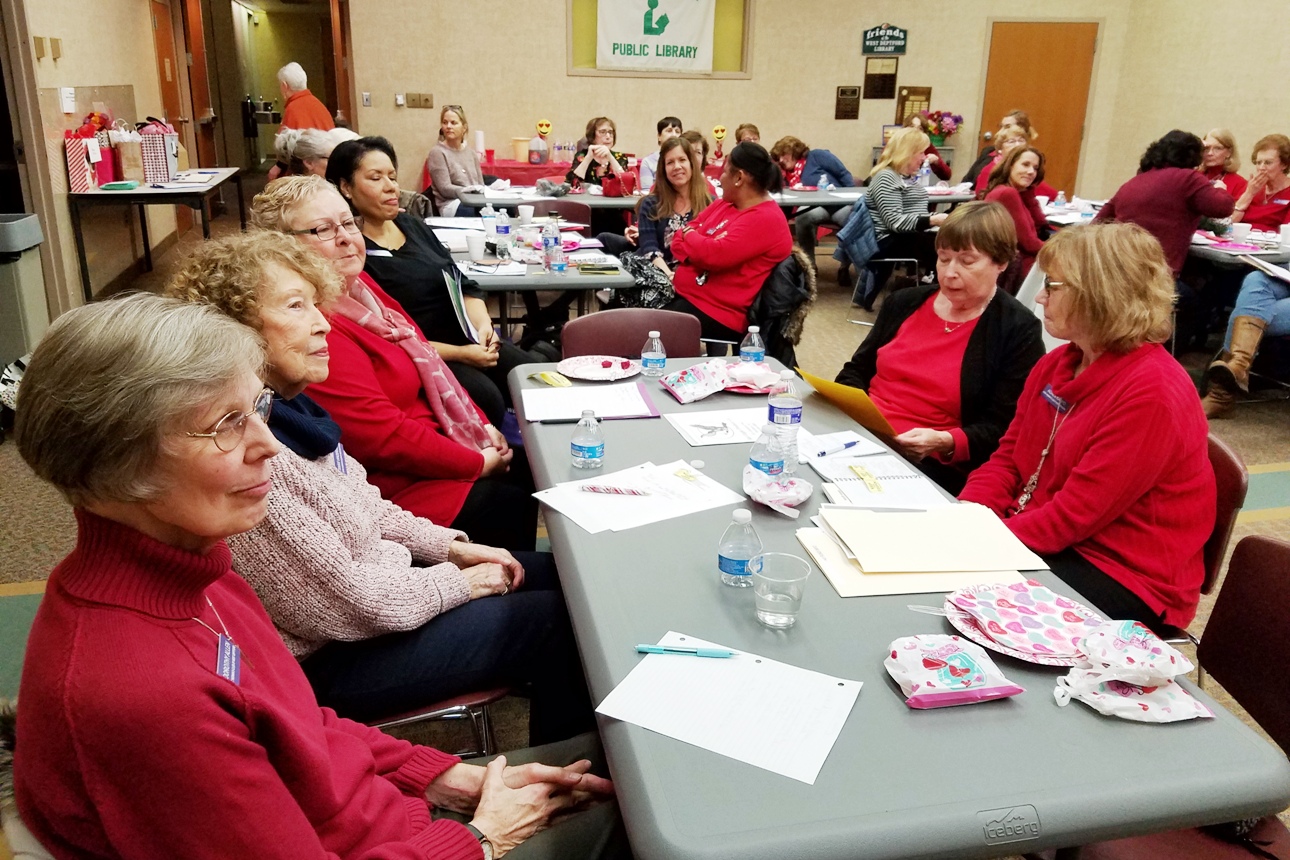 International Women’s Day is celebrated in many countries around the world. It is a day when women are recognized for their achievements without regard to divisions, whether national, ethnic, linguistic, cultural, economic or political. International Women’s Day first emerged from the activities of labor movements at the turn of the twentieth century in North America and throughout Europe. Since those early years, International Women’s Day has assumed a new global dimension for women in developed and developing countries alike. The growing international women’s movement, which has been strengthened by four global United Nations women’s conferences, has helped build support for women’s rights and participation in the political and economic arenas.

What a great time to be a woman! I want to recognize all of the women in the Woman’s Club of West Deptford. Each and every one of you brings your own unique abilities to our club and makes us better each and every day. Look for some of our unique qualities at the end of Tidbits. We are an amazing group of women!